How You Can Make Holiday Magic with Second Harvest ━ TPG, Inc.

This year the COVID-19 pandemic has brought unprecedented changes locally but one thing remains the same: Second Harvest Food Bank’s Holiday Food & Fund Drive. And this year, food is needed more than ever because thousands of people have seen their jobs disappear or had their hours cut back.

Judging from the Nov. 5 kickoff video, the drive has already garnered a lot of support.

If you’re feeling down, Pastor Rene Schlaepfer of Twin Lakes Church has some advice, based on a “free money” experiment at Harvard University.

Dr. Nanette Mickiewicz, CEO at Dignity Health Dominican Hospital, one of the county’s largest employers, calls the holiday drive “one of my favorite things to participate in.”

She pointed out, “Poor nutrition and persistent hunger makes for very poor health.” 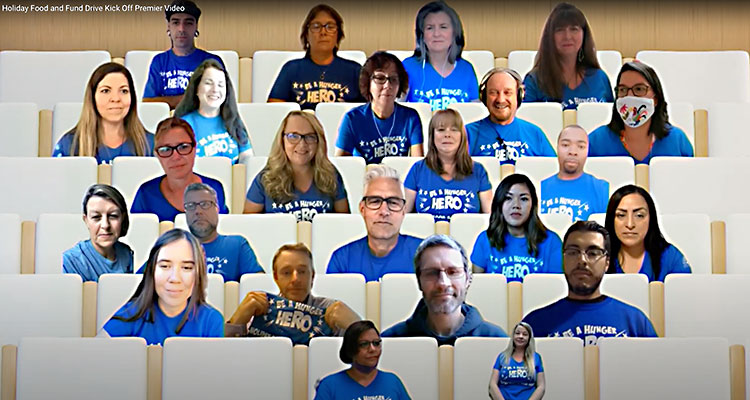 They are challenging other organizations to do their part “to make sure none of our community members go hungry this holiday.”

You don’t have to be a big employer to make a difference.

Malia Nacht, 12, learned how to sew and made masks, selling them for $5 each to raise money for the food bank.

Judy Darnell set up a birthday fundraiser on Facebook and raised more than $11,000 for Second Harvest Food Bank. “It was so fun,” she said.

Soccer players for United, boys and girls, saw the need and took action — they raised 20,000 meals. 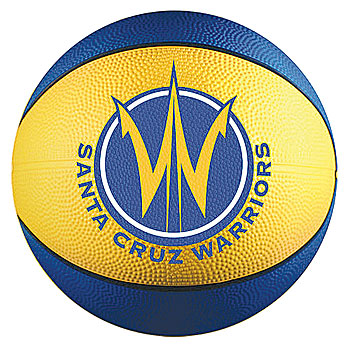 Since COVID-19 arrived, 100,000 people a month have been relying on Second Harvest Food Bank, almost 40 percent of the county population, he said.

How can $25 provide 100 meals? What’s the magic? It’s because Second Harvest Food Bank deals with local wholesalers and can stretch donation dollars far enough that a single dollar can buy 4 healthy meals for a family. 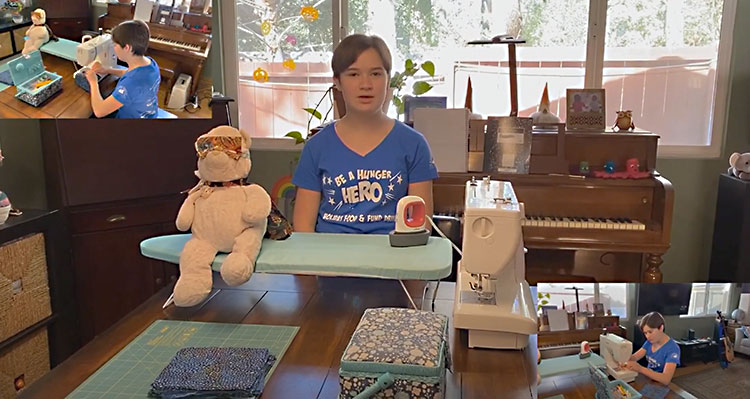 To raise money for Second Harvest Food Bank while sheltering at home, Malia Nacht, 12, learned how to sew masks and sold them for $5. As of July, she donated money for 835 meals.

One strategy city workers used to raise money: Bringing burgers, posole and breakfast sandwiches made at home to sell to co-workers.

Huffaker said this creativity “brings great food and comraderie to our city offices, it’s all about eating for a good cause.”

He added, “We are ready to take his challenge again.”

“We are a firm believer in the work that they do, “ said grower-owner Dick Peixoto. “You know one of my frustrations in my business is to watch people come out and work in the fields all day long and then go home and eat junk food at night. I think we can do better.” 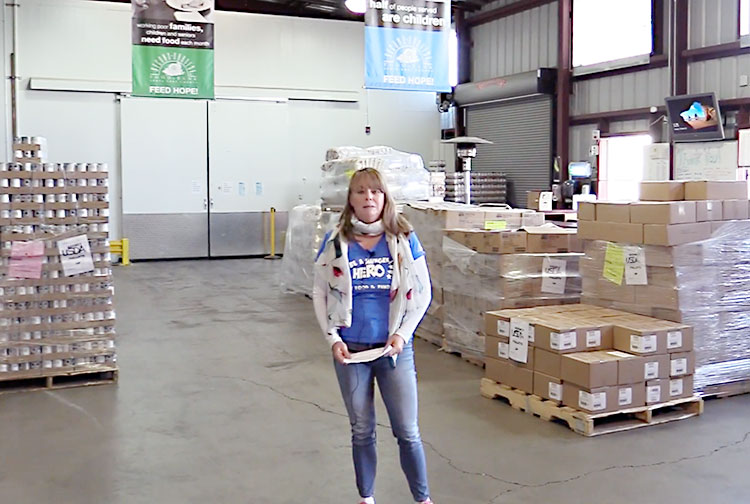 The Applied Materials Turkey Trot in San Jose, which has sponsored 2.2 million meals for Second Harvest Food Bank since 2013, is going virtual this year.

So you don’t have to drive over the hill to participate. This means all the registration dollars to go back to the community to provide meals.

Chris Wyler, the race director, thanked sponsors like Poly (formerly Plantronics) in Santa Cruz and residents who participate in the race.

“The last few months of all our lives have been a series of disappointments,” said Maggie Long, an Aptos High freshman in choir, speaking live from her bedroom.

“My choir family will always be there to support me,” she said. “We can all benefit from relaxing, listening to music and simply breathing in and breathing out.” 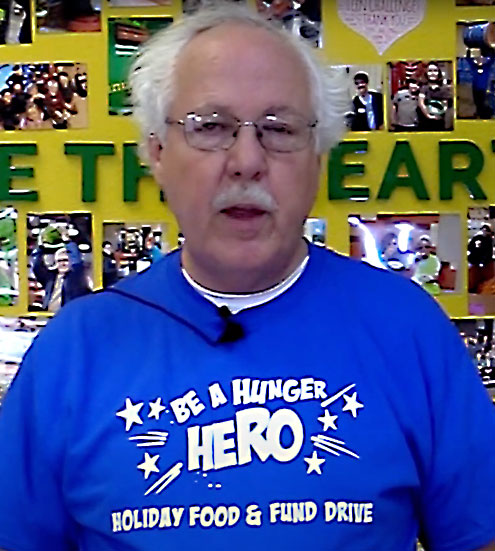 Willy Elliott-McCrea, CEO of Second Harvest Food Bank, speaks about this year’s food drive during the Kick Off Premier Video, which can be found on Second Harvest’s YouTube channel.

Next her choir came on, via Zoom, singing in beautiful harmony, “Breathe In, Breathe Out.”

Among those holding on are Carina, a single mother with her young son Anthony, who appreciates the Second Harvest food distribution at the fairground.

“My work slowed down, my income changed,” she said. “It’s nice to know we don’t have to worry about fresh food.”

Luz Hernandez, a student at Cabrillo College and a single mom, lost her job. Then had to stay home to take care of her grandmother. She welcomes the food distributions, too.

Willy Elliott-McCrea, CEO of Second Harvest Food Bank, advises, “Have fun with your holiday food drive, your positive energy is so contagious… Thank you for the holiday magic you’ll be creating.”

To help, go to www.thefoodbank.org

On Nutrition: Will oral supplement for wrinkles help? | Food & Cooking