Vidyut Jammwal recently took to Instagram to share a snippet of the new fitness video on his YouTube channel. Vidyut used an interesting prop in the video and encouraged his fans to try the unique workout routine.

Fitness enthusiast Vidyut Jammwal shared a snippet of his new workout video where he is seen using a heavy handbag as an interesting prop. The video has been titled as Vidyut’s Kettlebell Circus. In the video, Vidyut was seen flaunting his perfectly chiselled physique as he lifted two red coloured handbags.

He was also seen goofing around with a kettlebell, as he moved it around with ease. The caption on the post read, “Ladies, heavy handbags is all you need for this unique workout routine”. Take a look at the post below:

Fans were overwhelmed by the workout tips from Vidyut Jammwal as they called him an inspiration. One of the fans commented, “Going to buy the kettlebells today”. While the others poured in their love and appreciation for the fitness guru. Take a look at some of the fans’ comments and reactions. 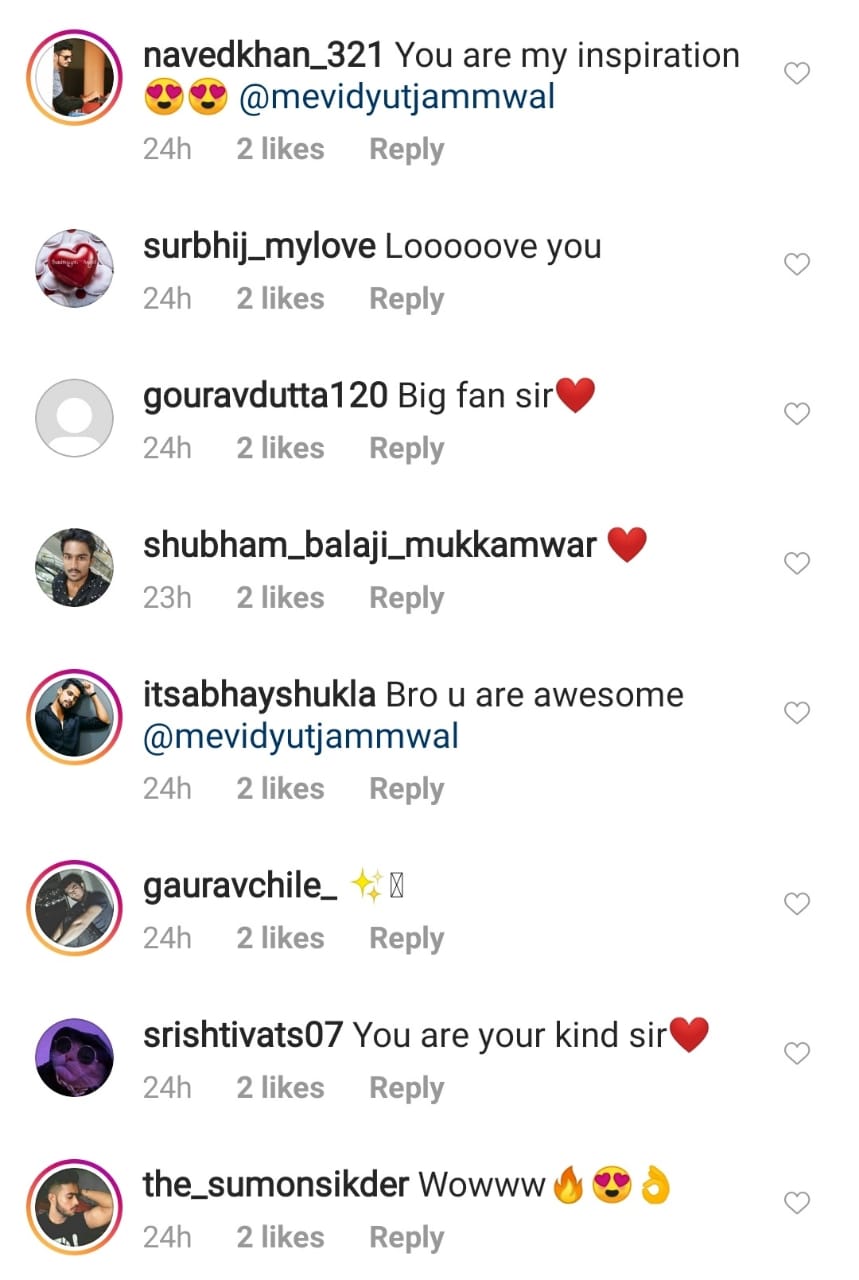 Vidyut Jammwal has created a huge fanbase on YouTube. The fitness guru’s YouTube channel has around 8.42 lakh subscribers. The videos include several workout tips from Vidyut Jammwal. He also encourages his fans to follow suit.

Also Read: Vidyut Jammwal’s Net Worth Shows How He Made It Big In Bollywood Despite Being An Outsider

In his recent fitness video, Vidyut shared tips on how you can work out using a handbag as your prop. The 2-minute video begins with Vidyut lifting two handbags. It is then followed by the warm-up session where Vidyut uses a kettlebell to warm his muscles up. Vidyut then performs the routine that includes alternate hand transfer, flipping of the kettlebell, and single-hand backflip. Vidyut encourages his fans to play around while doing the routine. Vidyut Jammwal’s fitness video received 49K views in just one day. Take a look at the Youtube video below:

Barre3 teaches a fitness trifecta for balance during COVID-19