The 3 big reasons for Bay Area’s coronavirus surge, according to health experts

California reported more than 8,000 new coronavirus cases on Monday, a single-day record that was 25% more than the previous high set last week. In the Bay Area, several counties are pausing reopening plans amid local spikes in cases and troubling jumps in the number of people hospitalized with COVID-19.

In San Francisco, the rate of cases is at 5.9 per 100,000 residents, nearing the marker of concern, according to health officer Dr. Tomás Aragón. Hospitalizations increased 49% during a short period of time. “Because this has increased so rapidly over this short period of time, we’re actually in the red here,” Aragon said.

What’s behind the surge in statewide cases and hospitalizations, and are the same forces at work in the Bay Area? Health reporter Erin Allday discussed the recent trends in an episode of The Chronicle’s Fifth and Mission podcast, and while she emphasized that it’s hard to say just how much we know right now, health officials are citing three main reasons. 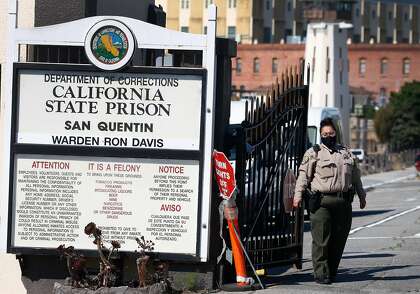 San Quentin State Prison has more than 1,000 active cases of the coronavirus, and the numbers continue to climb.

There were no coronavirus cases at San Quentin until the California Department of Corrections and Rehabilitation decided to transfer 121 incarcerated men from the California Institute for Men in Chino on May 30. At the time, the Chino facility was the site of one of the state’s deadliest prison outbreaks.

A Chronicle investigation by reporters Megan Cassidy and Jason Fagone found that many of the transferred men weren’t tested for the coronavirus up to a month before they were put on crowded buses. Some began feeling sick right after getting to San Quentin, and several were found to be positive upon arrival.

A team of health experts have recommended that the prison population be reduced by at least half, arguing that it’s nearly impossible to socially distance within a prison, especially one like San Quentin. If the situation isn’t managed, the outbreak could have “dire implications” for the Bay Area, they noted. 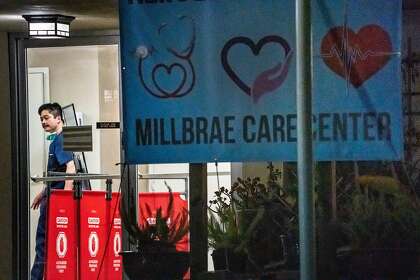 Nursing homes have been hot spots for the virus from the pandemic’s outset, and nationwide are accounting for about 40% of deaths. “We’re still seeing those outbreaks,” said Allday. “When they happen they tend to really affect the case counts in counties.”

Thirteen residents of a skilled nursing facility in Concord have died with a confirmed or suspected case of COVID-19, according to state data. In Sonoma County, 40 people have been infected in senior care and nursing homes since the start of June and one person has died, officials said. 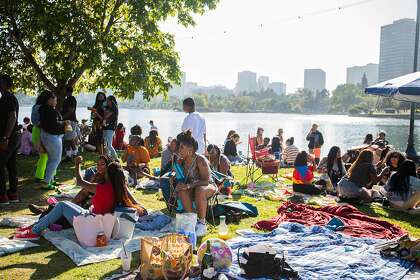 Contact tracing in some counties indicates that many infections are occurring during indoor gatherings of friends and family, including funerals and birthday and graduation parties.

“A lot of health officers are reporting cases from social gatherings, from people meeting up with friends and family,” Allday said. “And that comes from that fatigue that we’re feeling, people are eager to socialize, eager to get out… What we’re seeing are clusters of cases that are associated with one family gathering, and it’ll be across generations. So that’s something that’s really troubling.”