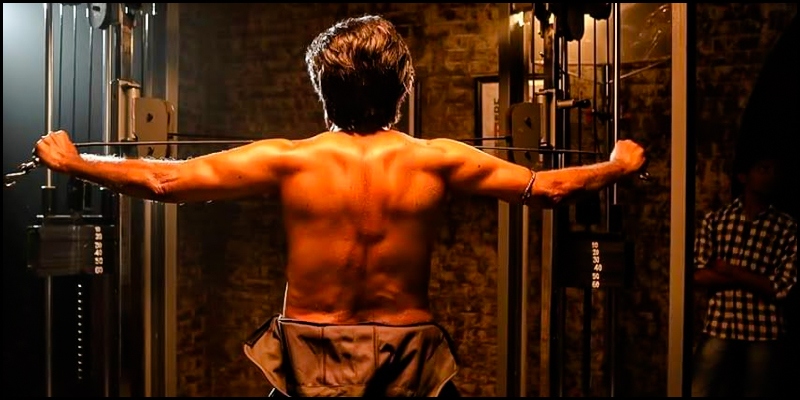 Superstar Rajnikanth was seen on screen recently in Darbar directed by AR Murugadoss and produced by Lyca Productions and the movie, also starring lady superstar Nayanthara and Nivetha Thomas is running successfully.

In Darbar, there’s a particular sequence which has Rajnikanth’s character Aaditya Arunachalam being told to prove physical fitness, and a mass workout scene follows. Now photos from the workout session of Superstar for the scene has turned viral. 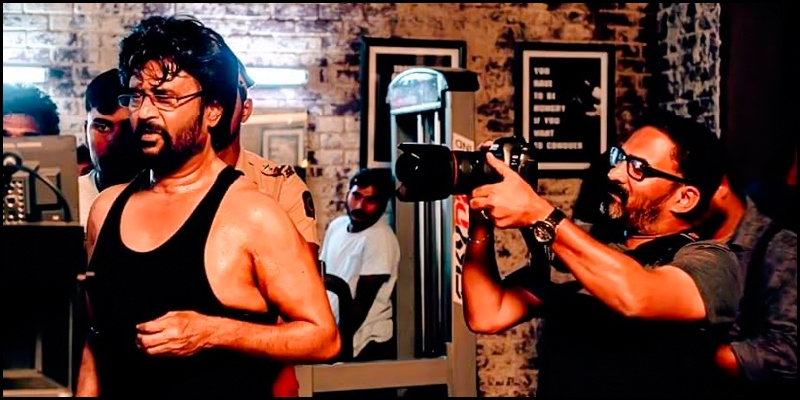 These photos that have surfaced on social media have become a surprise for fans of the Superstar. Rajnikanth is next shooting for Thalaivar 168 directed by Siva and co-starring Meena, khushbu, Nayanthara, Keerthy Suresh and Prakash Raj.