A mother-of-three who dropped three dress sizes in less than six months has revealed how she achieved her remarkable weight loss with the help of a new science-based diet plan.

Adele Fiene, 38, from Wollongong in New South Wales, was unhappy with her size 16 figure after the birth of her youngest child Gwyneth in February 2019.

The busy banking executive spent long hours travelling for work and enjoyed days off with her young family, snacking on takeaway coffees, biscuits, cakes and large portions of processed carbs.

But when it became harder to keep up with her two older boys, Franklin, seven and Morris, five, Adele resolved to set a positive example for her children by overhauling her diet and fitness.

‘I’d really let myself go. I wasn’t happy with how I looked, but most importantly I wanted to be a good example for my kids growing up,’ she told Daily Mail Australia. 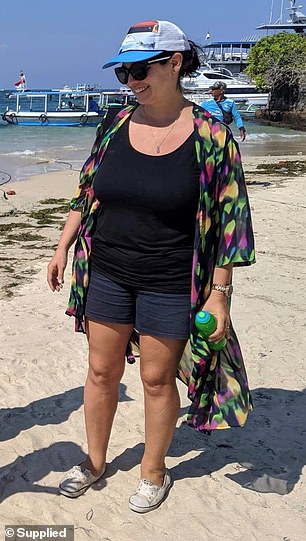 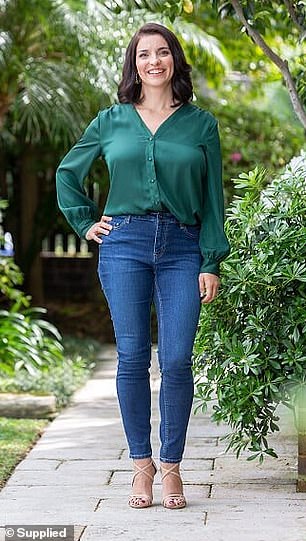 Adele Fiene, 38, from Wollongong in New South Wales, was unhappy with her size 16 figure after the birth of her youngest child Gwyneth, but has since dropped to a trim size 10 after shedding 20 kilos in less than six months

The determined mum has lost 20 kilos over the past six months by following the CSIRO Total Wellbeing Diet, a high protein, low GI online plan created by Australia’s national science agency which promises to help keep weight off in the long-term.

The diet claims to reduce cravings by focusing on food that fills you for longer, and boost metabolism with fresh, antioxidant ingredients which helps the body to burn calories faster.

Adele is now a trim size 10 and her eczema – a skin condition she had suffered with for years – has completely cleared up.

But Adele’s transformation has been more than physical. 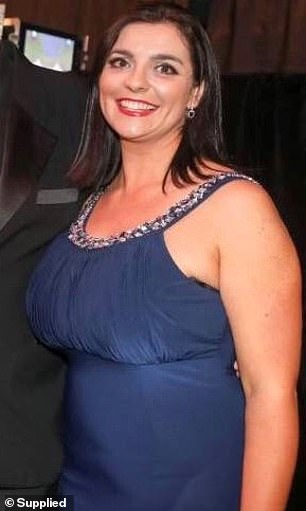 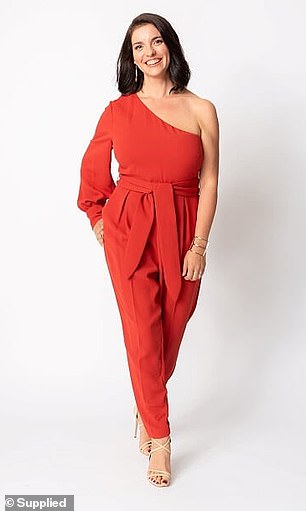 Adele’s transformation has been more than physical; she now has ‘much more energy’ to keep up with her boisterous brood and feels fitter than she has in years, regularly running distances of 5 kilometres

She now has ‘much more energy’ to keep up with her boisterous brood and feels fitter than she has in years, regularly running distances of 5 kilometres.

– Be organised and have fun

– Understand your portion sizes and eat within them

– Save up indulgences and enjoy yourself

– If you do overindulge, don’t give up, tomorrow is a new day… so start again!

– If you are entertaining, prepare healthy meals from the Total Wellbeing Diet database and serve them up

‘I’m out playing footie with my boys and I can crawl around after my daughter now. Having the weight off has improved my life with my children and allowed me to enjoy the time I spend with them so much more,’ she said.

Adele had tried a string of detoxes, fasts and fad diets over the past 10 years before discovering the CSIRO programme, but none of them helped her to keep weight off for very long.

‘Sitting at home on maternity leave with a young baby gave me plenty of time to research different options, and when I came across the Total Wellbeing Diet I thought, “this will actually fit in with my lifestyle”,’ she said.

Created by a team of nutritionists, the programme includes simple but delicious meal plans, along with shopping list of ingredients tailored to your specific needs and family size which can be bought online through an app.

Users can track progress on the app, which offers supportive advice and suggestions on experimenting with healthy, low calorie ingredients and seasoning.

‘It’s great to have support there from thousands of others going through the same journey as you,’ she said.

A keen home cook, Adele loved the idea of making meals for her family without the stress of deciding on daily dinners.

‘It takes the whole “what are we going to eat tonight” out of the equation. It’s stopped me running for takeaways,’ she said.

‘I’ve even started serving CSIRO meals when we have friends over. They don’t now the difference!’

The science behind the CSIRO diet

The most successful members lost an average of 21 percent body weight by using the programme’s recipes, exercise tips and support systems, which establish new habits for greater weight loss results in the long-term.

The diet is based on delicious food, generous portions and high protein, low GI meals which keep you fuller for longer. Protein is distributed evenly across daily meals, and bulked with fresh fruit, vegetables and healthy carbohydrates. 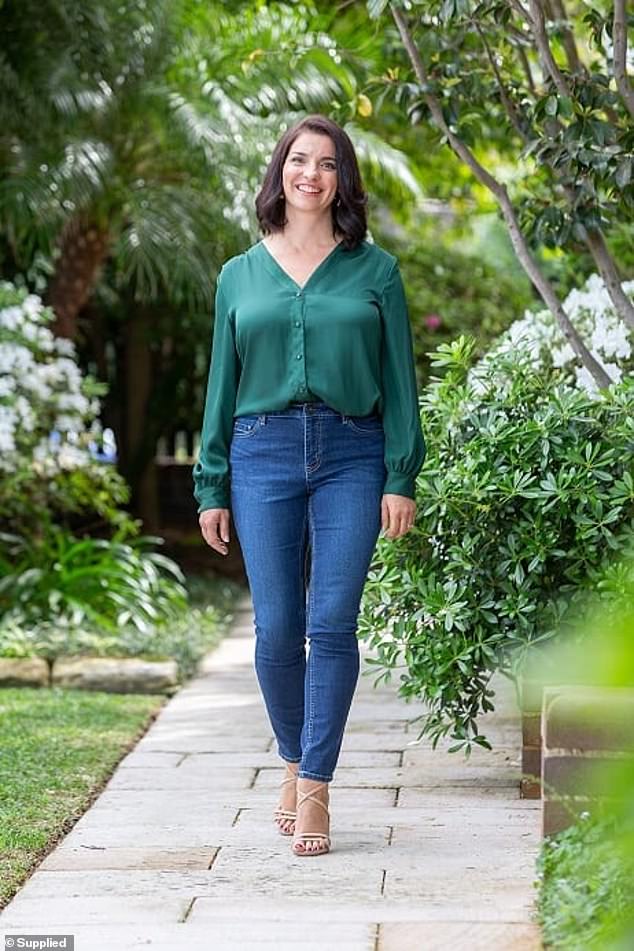 While she is happy with her weight and her slimmed down physique, Adele intends to follow the diet for the foreseeable future

Along with her new healthy eating plan, Adele has been building her fitness with resistance training and body weight exercises from the comfort of her home.

And while she is happy with her weight and slimmed down physique, she intends to follow the eating plan for the foreseeable future.