Bringing together the taste of luxury and culinary heritage

It’s that time of the year when you can indulge in all the good food and be merry. Celebrating the diverse culinary heritage of the South Asian region, the 5th edition of Food for Thought Festival was held from 14-15 December at GMR Square, Aerocity, New Delhi. Setting a benchmark in the food industry, the fest brought together the culinary heritage of countries like Nepal, Sri Lanka, Myanmar and Bangladesh along with celebrity chefs and eminent personalities of various industries.

This year’s theme was on “A Taste of Luxury” that had 13 of the most well-known luxury hotels in Delhi NCR showcasing their top 7 dishes in tasting portions in their booth. Among them were The Lodhi, The Manor, The Roseate, and Le Meridien Gurgaon to name a few. Making luxury affordable for all, the entry was free for everyone and anyone could get the food from Rupees 150-350 only. 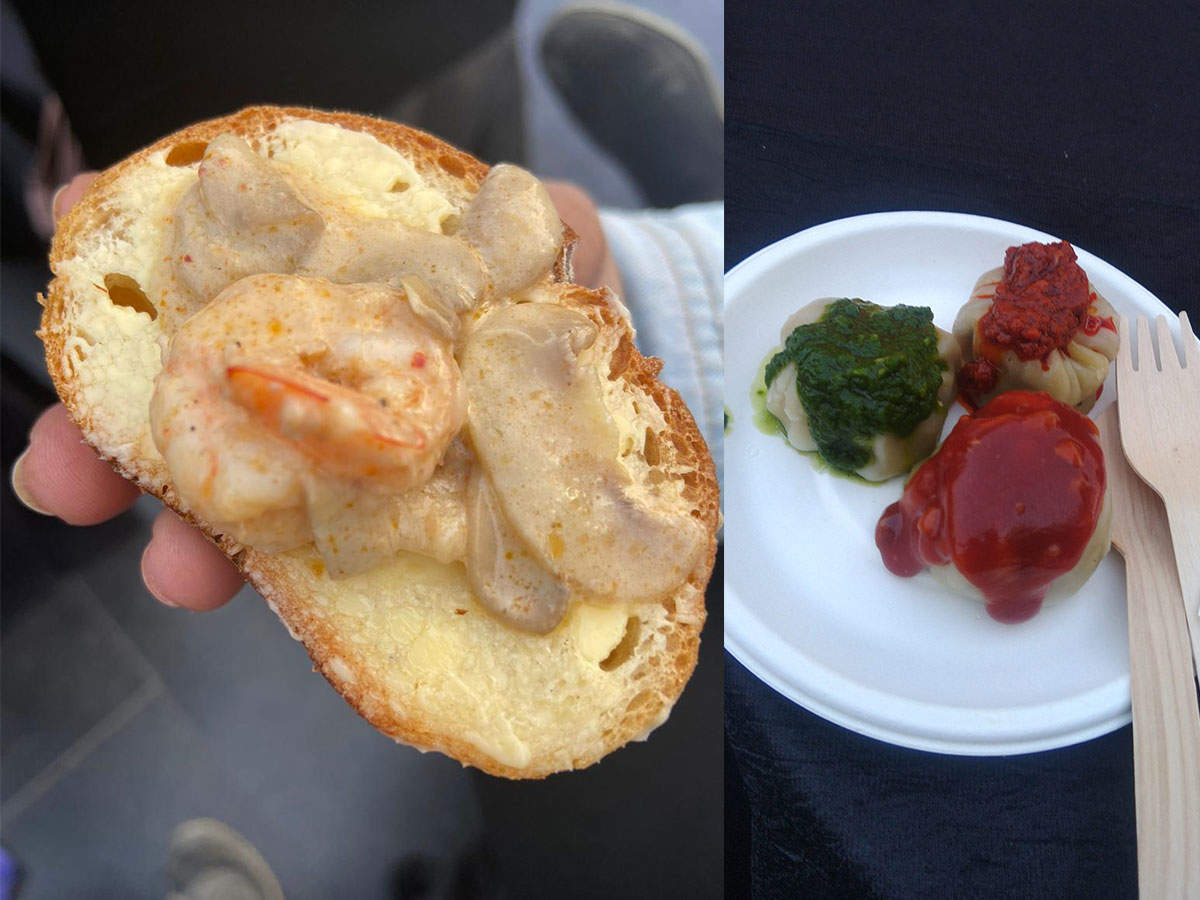 Making the fest more exciting were the talks, discussions around culture and cuisine in the ‘Thought Fest’, whereas the ‘Food Fest’ offered cookery workshops with master chefs of the region and an authentic flavour from the participating countries. Alongside, there was a new addition called ‘Tipple Fest’ which was simultaneously going on that offered the visitor(s) a chance to enjoy cocktails and drinks curated by some of the leading international liquor brands in India. It did not disappoint its audience and also has band performances from Parikrama Inc and The Toll Road. 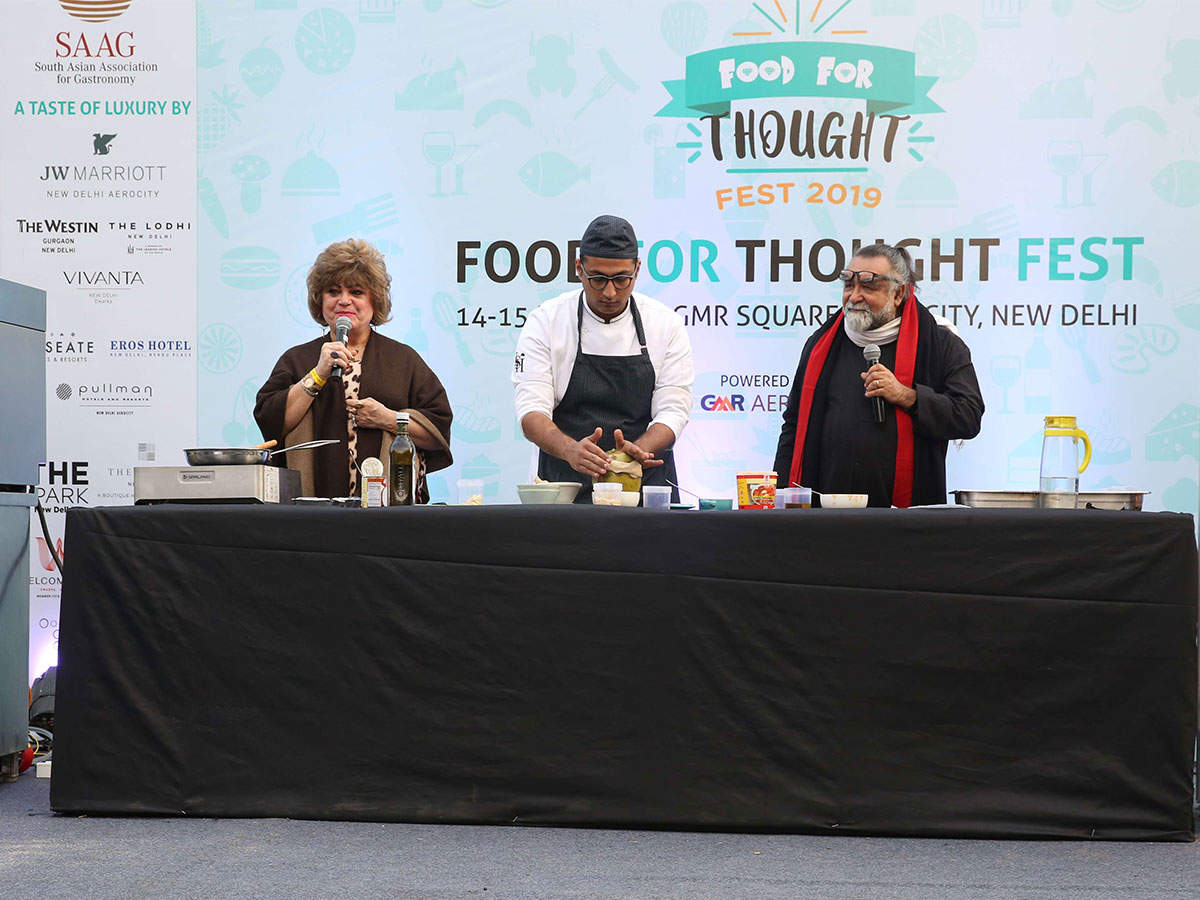 Organized by S.A.A.G, the event brought together some of the celebrity chefs of the Indian culinary world like Osama Jalali, Vicky Ratnani, Nishant Choubey who not only prepared delicious dishes but gave various tips as well to the audience. Not just that, there were eminent personalities too who were panellists and discussed ideas and dialogues around gastronomy which included Ad Guru Prahlad Kakkar, Designers Shantanu & Nikhil, Cricket Icon Gautam Gambhir and Padmashri Dr. Pushpesh Pant among others.

Christmas with in-laws could be bad for your mental health, says study