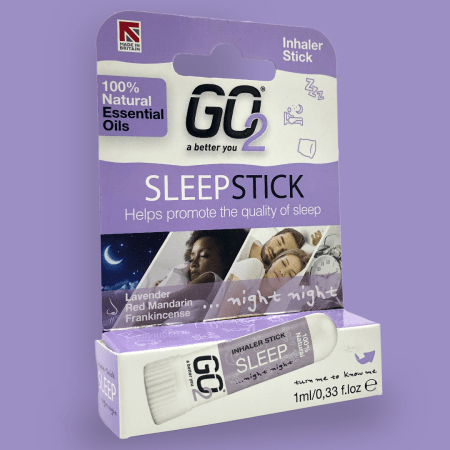 When Impact received a package from GO2 with sticks containing different essential oils; the fact that we had received PR excited me more than the actual product. Nevertheless, we decided to each try out a stick and I opted for the ’Sleep’ stick.

Infused with lavender, red mandarin and frankincense, the ‘Sleep’ stick is meant to improve the quality of your sleep. I was hoping for it to help me fall asleep, as I do find that a problem some nights, but we can’t have it all I guess! I will admit the idea of shoving a stick up my nose was frankly off-putting but I decided to try it out anyway. ‘What have I got to lose?’ I thought. Other than a few more hours of restless sleep.

The morning after the first time I tried it I woke up feeling slightly more alert than usual, and, I didn’t yawn a single time throughout the day, which is saying a lot considering I had a 9am. Fast forward to a week later and I’m using it every night. Recently I had been waking up slightly in the middle of the night or a couple of hours before my alarm went off, thinking I had missed it. But now, I’m feeling a lot more rested, which is resulting in better concentration in lectures and I’m not ready to go to sleep at 8pm!!

While I’m loving the ‘Sleep’ stick, I can’t help but wonder whether it is a prime example of the Placebo Effect. I guess I wasn’t expecting or wanting it to work in the first place, on the contrary really. Whether that is the case or not, I will be carrying on using the stick until it runs out. I can’t really say for certain as to whether I’ll buy it afterwards, I guess I’ll see how the quality of my sleeps are afterwards. 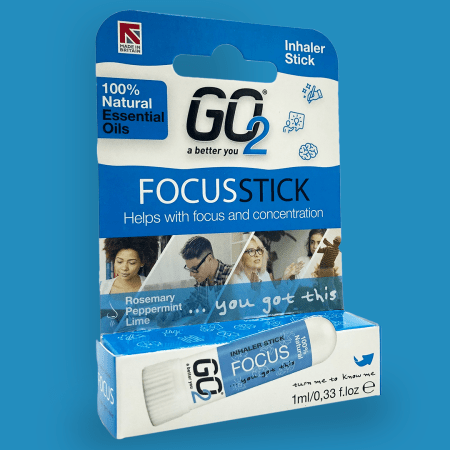 I had a good sniff of the inhaler every day for a week when I was in the library and I did get some work done in that time, so I’d forgive you for thinking that it was a great success. However, if I’m being honest, although the peppermint, lime and rosemary scent of the inhaler was pleasant, I think it did more to unblock my nose than it helped me focus. I guess there might be something to be said for having a scent up your nose that takes your mind away from having another chocolate biscuit, but surely that means you’re not focusing on your work either?!

Having said that, I’d also argue that focus is quite hard to measure and would differ dramatically dependent on the person. Plus, without controlling loads of other factors (e.g. the availability of chocolate biscuits), it’s hard to tell if the work I got done was as a result of having a whiff of the inhaler or not. A very ambiguous 5/10. 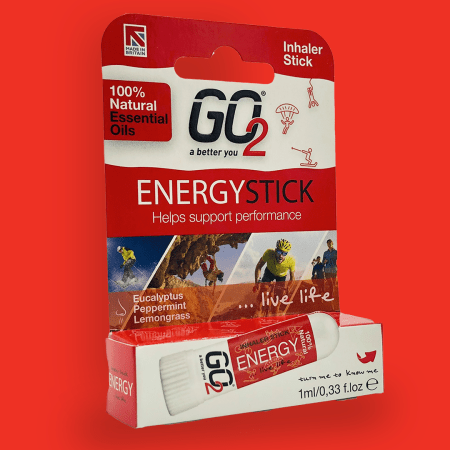 I trialled this stick at a time when I needed it the most: on top of leading sessions with UoN Recreational Running Society, I had two coursework deadlines due by the end of the week! While the stick claims to provide ‘energy’, I found that it helped far more in a mental capacity than a physical one; using it before runs didn’t appear to make much of a difference.

However, whenever I was feeling tired of reading, researching and typing (English essays can get quite intense!), the stick was a short-term solution to clear my head without needing to take lengthy study breaks. The smell was really zingy and had the effect of sharpening my senses – I’d liken it a bit to Olbas oil but without the runny nose! I would definitely recommend this refreshing stick to any student with deadlines around the corner. 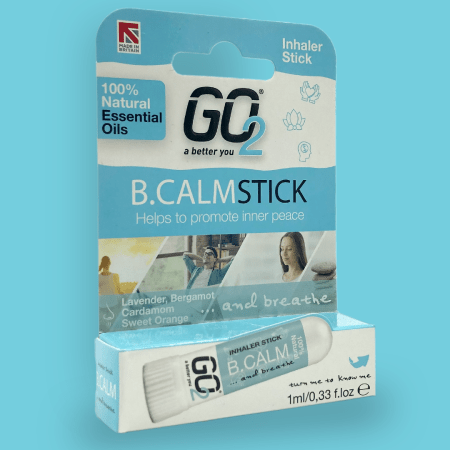 It’s been a stressful time of late, what with deadlines circling around me like vultures over a dying animal. So, when I saw that I would be reviewing the ‘B. Calm’ stick, I was quite excited – the tagline was ‘Helps to promote inner peace’, and that was exactly what I need right now! Did it work? At times, I think it did! In the beginning, I must confess it gave me a few headaches, but as I continued to be exposed to the stick, these headaches started to go away and I started to feel some of the therapeutic affects of the stick. It is hard to tell how much of my inner peace is actually caused by the stick, but I recall vividly one meeting where I was sniffing the stick frequently throughout, and it kept me calm and unstressed under the circumstances. So, I’d say, on the whole, it’s a yes from me. 8/10

For more science content, as well as uni news, reviews, entertainment articles, lifestyle, features and so much more, follow us on Twitter and like our Facebook page for more articles and information on how to get involved!  If you would like to write Science articles for Impact Lifestyle drop us an email at lifestyle@impactnottingham.com.

Why women are going mad for the at-home Peloton workout