“I couldn’t run any longer,” said Barrett, a former school teacher who parlayed her challenge into a yoga career. She taught at studios in the Elmwood Village and Williamsville until opening her own seven years ago in the Village of Hamburg, in a former Blockbuster video store.

Barrett and her husband, Bill – a technology sales recruiting company owner in the same building at 266 Buffalo St. – hope they’ve landed on a fitness workout that could one day become a blockbuster itself: Inferno Hot Pilates.

The couple, who have lived most of their lives in Hamburg, and Gina’s sister, Annie Reilly, recently started teaching classes at Kula Yoga Studio.

Gabriella Walters, a fitness studio owner in Las Vegas, started the practice and certified the Hamburg trio to teach it. 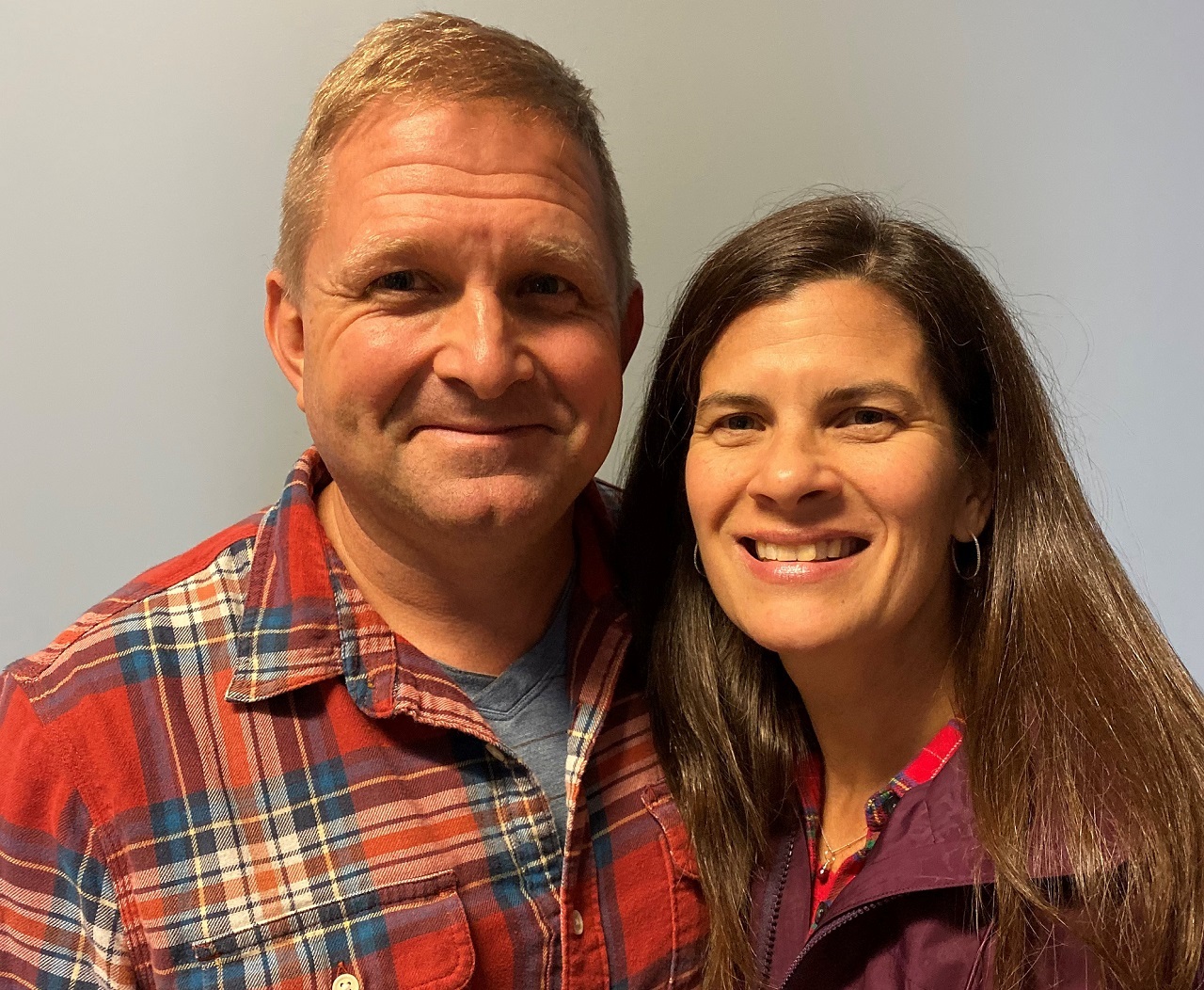 Gina Barrett: It’s very isolated. It’s low-impact, high-intensity, with music, lights, that brings in a whole different energy to the studio, with a lot of fun. There’s interaction during class time, where the yoga is a little bit more reserved.

Q: You don’t use reformers, like some Pilates instructors do. Is that the only difference between this and a typical Pilates class besides the temperature?

Bill Barrett: I’ve taken Pilates elsewhere. They don’t always use music and they rarely use lights like we do, so for this, think Las Vegas. It’s a little bit night clubby, a little bit of that vibe mixed with the heat, mixed with the Pilates, so it is very unique that way.

Q: How warm is the studio?

Gina Barrett: The hot yoga classes are warmer. It’s a little over 100 degrees for those. The Hot Pilates is cooler, about 94, 95 degrees. We give everyone a little break. We’ve had people who said their number one reservation about trying either one of these was the heat. They said they were pleasantly surprised that the heat wasn’t as challenging as they thought it would be. We have a really great system and we can bring in cool air, fresh oxygen, so it’s never really an issue.

Q: Do you focus on specific body parts in the Pilates class?

Gina Barrett: The core, the glutes. For me personally, the arm stuff is a lot. I didn’t realize that I have a lot of strength to be built in my upper body. It’s good because I’m noticing it and I can gain more strength in that part as I get older. You also have to be on point in terms of paying attention to what you’re doing because it is such a faster pace.

What we’re hearing from people who’ve been practicing yoga for some time is that they like it because it isolates different areas and that’s had an impact on their yoga practice.

Q: Can you talk about rates for the classes?

Gina Barrett: For any new student, we have a month at $39, which includes yoga and Pilates. They can come as often as they want. Following that month, we have a variety of things to meet people’s needs. We have class cards, we have auto pay, we have an annual membership. You can learn more at bikramyogahamburg.com.