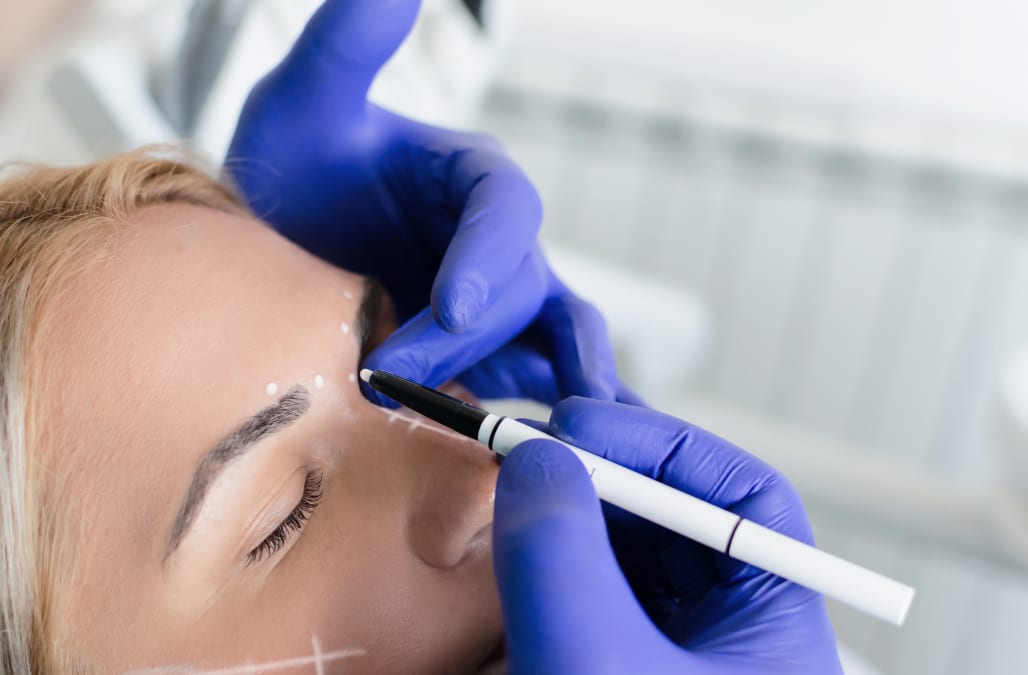 Whether you know someone who actually has ‘Resting B**** Face’ or you’ve only just read about it, the facial expression has become such a burden for some that they’re willing to go under the knife to fix it.

Known as RBF, it’s characterized as an unintentional expression that makes people appear angry, disinterested or contemptuous, even when they’re not feeling any of those particular emotions.

One plastic surgeon has seen such a demand for those looking to correct their RBF that he’s since specialized in a Botox procedure to fix it.

“They say ‘people come up to me and say what’s wrong with you?'” said Dr. David Shafer who treats patients with RBF. Using Botox and dermal filler, the New York City physician is able to block muscle action and support facial structure to help smooth the face and eliminate the appearance of a frown.

“You get to take people who [have] nothing actually wrong with them — there are just things they’ve identified that they would like changed — and we can do these treatments.”

See more of Dr. Shafer’s work in the video above!

Before and after: Celebrity plastic surgery

Colin Kaepernick workout: Everything you need to know about Saturday's NFL event with most teams expected