By Rebecca Davison for MailOnline

It’s been widely rumoured that Adele is a huge fan of Joe Wicks and his high-intensity Body Coach workout videos after she lost an incredible three stone in weight.

And Joe, 33, was asked about these claims on This Morning on Thursday by Holly Willoughby, 38, and Phillip Schofield, 57.

Adele, 31, is said to prefer working out in the comfort of her own home to a public gym, but Joe wasn’t giving too much away. 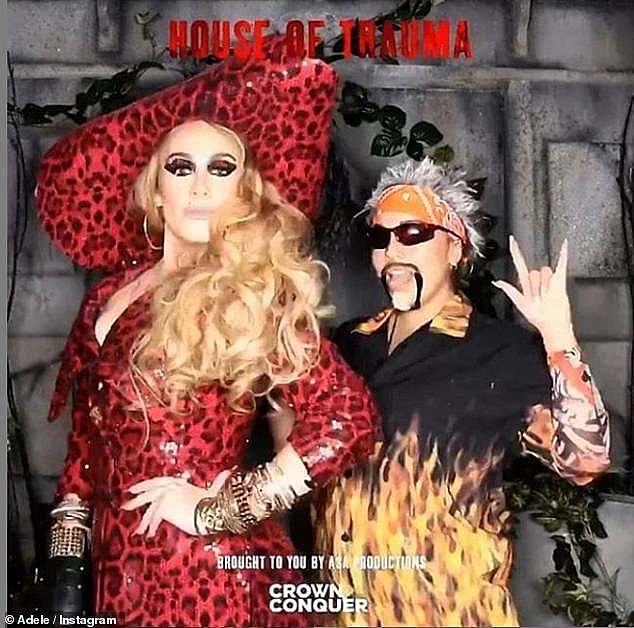 Joe said: ‘I can’t confirm that, I’ve never met Adele but I love her to death. If I could come out of retirement and train one person it would be Adele.

‘The story ran and I had nothing to do with it. I wasn’t too sure, there’s no evidence she’s done my workouts.

‘She looks incredible, whether she’s done pilates or some of the Body Coach workouts. Fair play to her but I can’t confirm or deny that story.’ 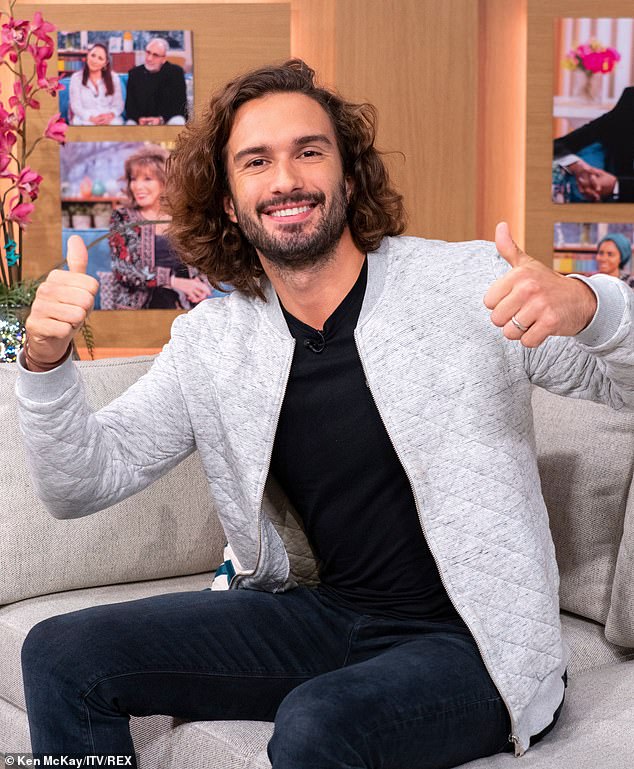 I’m not sure: Joe said he would love to train Adele but couldn’t confirm whether or not she had been doing his workouts

It’s widely been rumoured that Adele dropped the pounds over six months with regular pilates classes.

As well as the social media star, Adele has also reportedly sought assistance from celebrity trainer Dalton Wong, who has worked with the likes of Jennifer Lawrence.

And now it has been claimed that the singer has overhauled her fitness regime and diet with the likes of reformer pilates, the Sirtfood Diet, cutting down on sugar and weights in the gym. 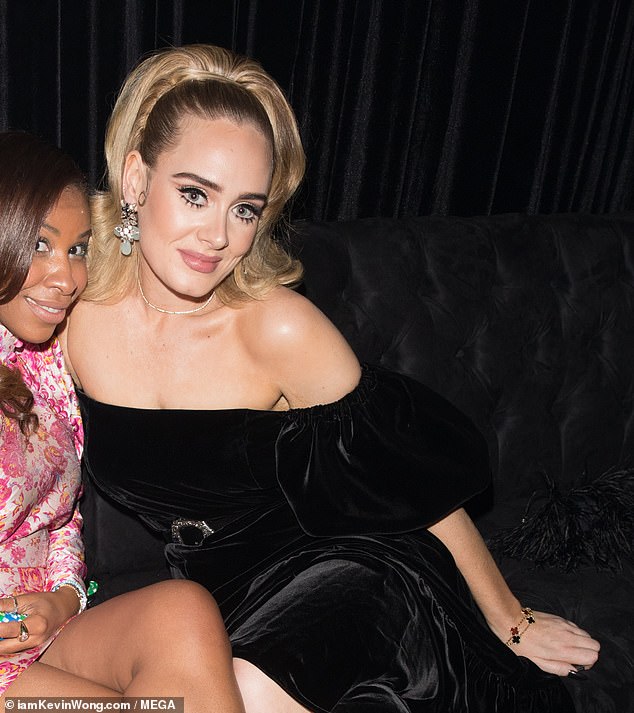 Stunner: This comes after Adele showcased her killer frame at Drake’s 33rd birthday bash, which was held at Goya studios in Hollywood on October 23

Image overhaul: It has been claimed that the singer also overhauled her fitness regime and diet with the likes of reformer pilates, the Sirtfood Diet, cutting down on sugar and weight (pictured in 2008, left, and at Drake’s birthday, right)

Adele, who joked that she ‘used to cry but now I sweat’ in an Instagram post on Thursday, is said to have lost ‘three stone’, reports the Mirror.

In an unearthed interview with PEOPLE, Adele admitted she would refuse to work with anyone who told her to lose weight.

‘Even when I was signing a contract, most of the industry knew if anyone ever dared say: “Lose weight” to me, they wouldn’t be working with me,’ she revealed. 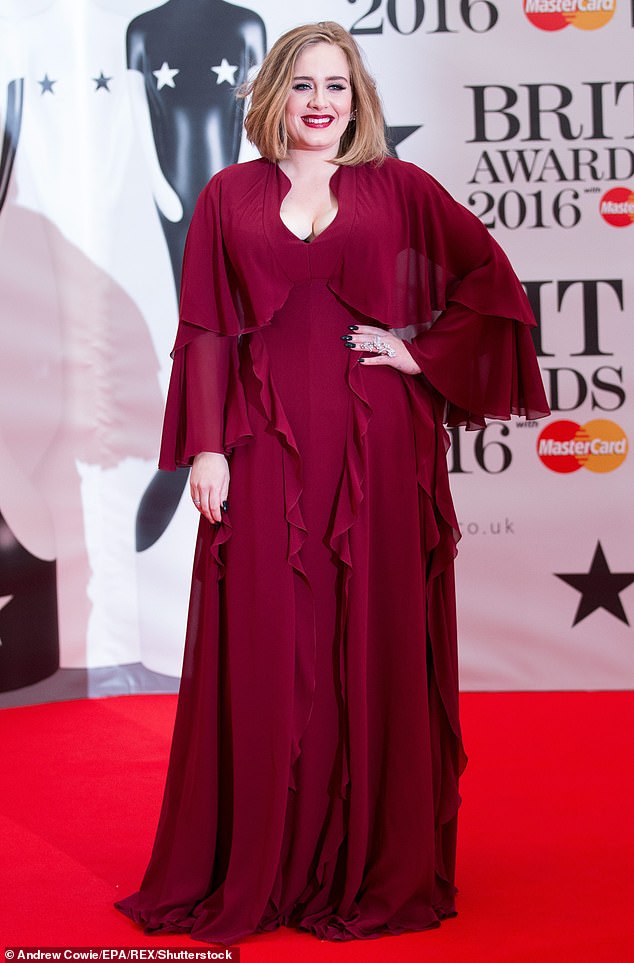 Sugary: Adele used to drink around 10 cups of tea a day with two sugars but has cut these out now (pictured in 2016) 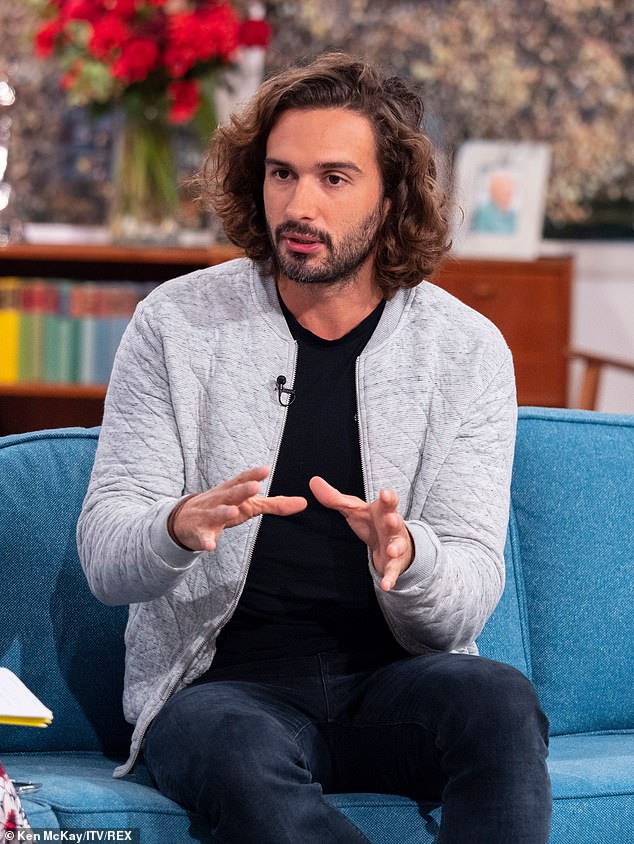 Someone Like You: Joe claimed he is such a fan of Adele that he would come of retirement to train her

In June, it was claimed that the Hello hitmaker, who split from husband Simon Konecki in April, had taken up reformer pilates with Ayda Field and it had given her a new lease of life.

A source told The Sun: ‘Adele has been out enjoying herself and she sees that as her priority at the moment, along with being a mum to Angelo.

‘She has been loving her new workout regime and it really works for her.

‘It’s a bonus that she has shifted some weight. Her mates are glad she’s letting loose and there’s nothing but good feelings towards her. She’s got a new lease of life.’ 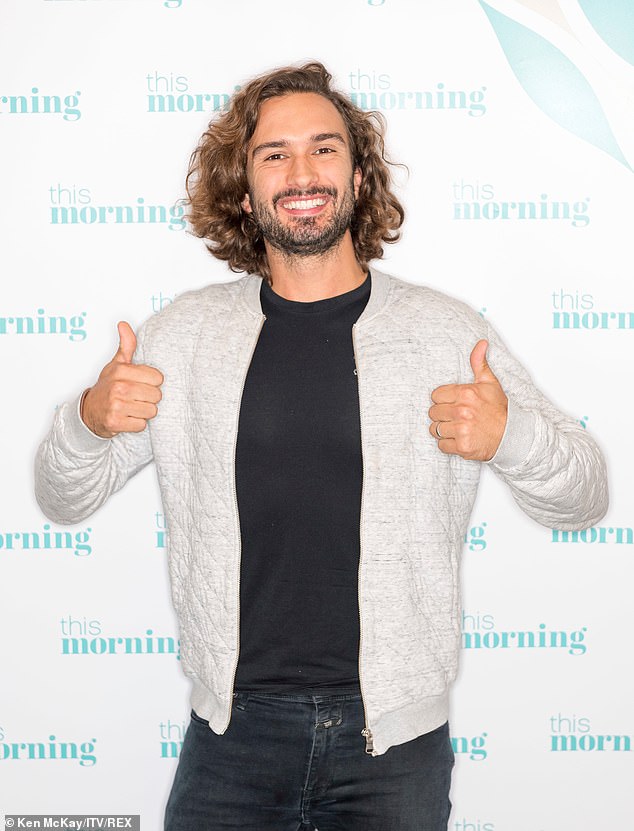 Happy to be here: Joe gave a big thumbs up as he posed backstage 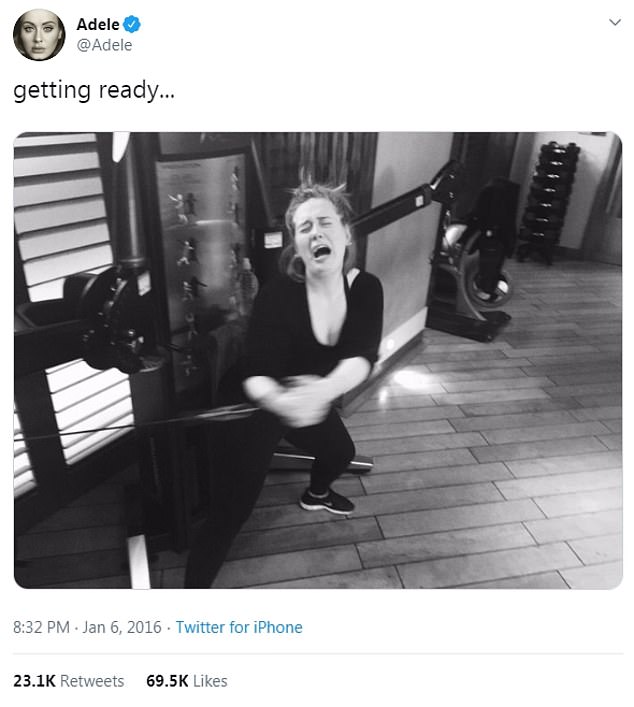